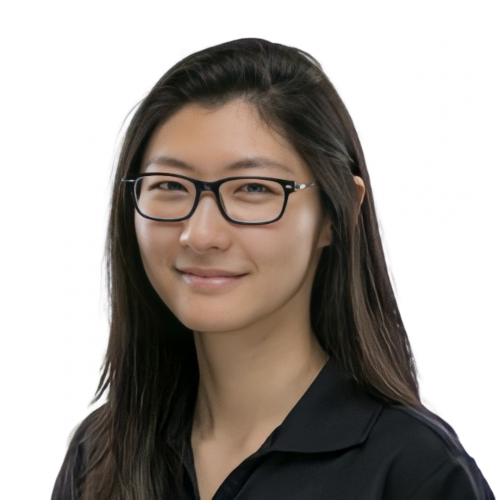 Janet obtained her Master of Science in Physical Therapy from Queen’s University in 2016 after graduating with Honours from the University of Toronto.  Her treatment philosophy revolves around delivering evidence-based practice and best patient-centered care. She strives to educate her patients in order for them to play an active role and become fully engaged in their rehabilitation.

Janet has developed a keen interest in Manual Therapy and Individualized Exercise Prescription. She has further advanced her education by completing Manual Therapy and Soft Tissue Release Courses, as well as Advanced Acupuncture courses. She is also a certified K-taping therapist. Janet has also developed a strong passion in regard to Pelvic Health. She has completed Levels 1, 2 and 3a Pelvic Health Courses, Diastasis Rectus Abdominis & the implications for Low back and Pelvic Health, Cesarean Birth: The role of physiotherapy in preparation and recovery, as well as the Pregnancy, Pelvic Girdle Pain & the Pelvic Floor course. Her goal is to utilize her knowledge along with her patients’ goals to achieve their maximum potential.
Janet enjoys going to the gym, doing yoga, and socializing with friends in her spare time. She is currently on a quest to become the best chef in her family.