Are Women Athletes More Prone To Sports Injuries Than Men? 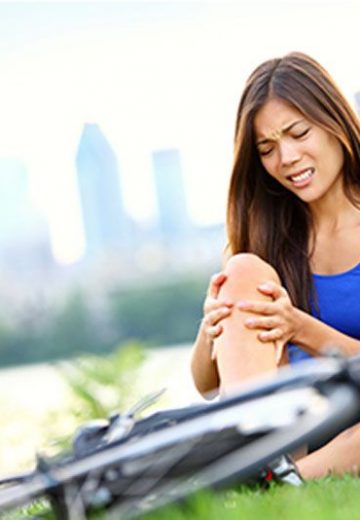 More women are taking to the soccer field, the hockey rink, and the baseball diamond, and by doing so they’re demonstrating that they have just as much grit, determination, and drive as their male counterparts.

Gone are the days where women merely observed from the sidelines and watched while the men showcased their athletic prowess. Women are increasingly getting involved and are revealing that they have a competitive spirit that rivals that of the men.

Here are three of Harber’s most revealing and compelling findings:

Women are between two and six times more likely than men to experience sports-related injuries. She argued in her research that one of the reasons for this may be that training programs put together for women are based on findings from adult males, which therefore does not reflect biological differences between the sexes.

Injuries to the shoulders and knees were the most common sports-related mishaps experienced by women. One of the problems with these sorts of injuries, pointed out Harber, is that even once they have healed, they have a high injury reoccurrence rate. This makes for a vicious cycle – women are more likely than men to experience these particularly types of injuries, which makes them all the more likely to cause further damage of their knees and shoulders in the future.

According to Harber, a key solution to the problem is to alter training programs developed for female athletes. She added that awareness programs designed to establish the right support for these athletes is also critical. Other recommendations include pushing for adequate nutrition, looking for ways to prevent injuries from occurring and setting in place the right treatment and rehabilitation options in the event that injuries occur.

While the incidences of injuries may be higher for females than for males, we must be careful to avoid assuming that women are less suited for athletics. Instead, a different training approach is needed and more research and evidence is needed to develop such protocols . A female-centric training program will empower women athletes to worry less about injuries so they can dedicate more focus and energy on developing their game.

AS ESSENTIAL HEALTHCARE PROVIDERS, WE REMAIN OPEN FOR IN-CLINIC TREATMENTS DURING THE PROVINCE WIDE LOCKDOWN & STATE OF EMERGENCY 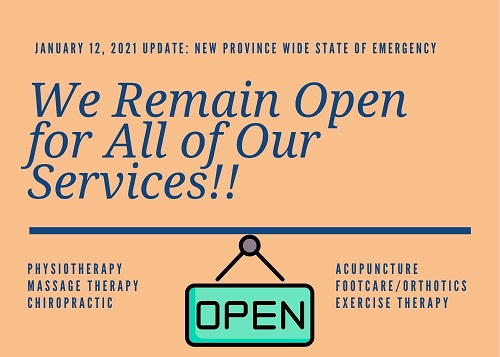